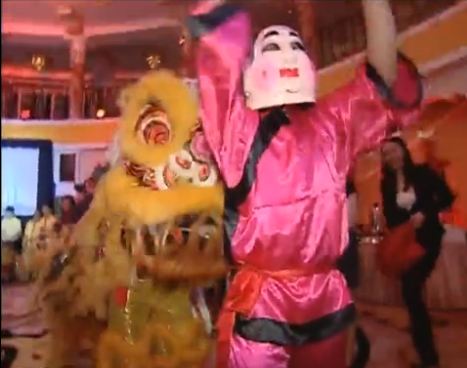 Dubai is welcoming a surge in Chinese tourists who are fast becoming some of the biggest overseas spenders, globally.

This weekend marks Chinese New Year, the beginning of the lunar Year of the Horse, but for many well-to-do Chinese it’s a time for an overseas vacation and some luxury retail therapy.

Dubai’s Department of Tourism and Commerce Marketing has recognised the value of the Chinese yuan – with around a quarter of a million visitors a year, up 28 per cent annually, according to their most recent figures.

DTCM has strengthened its focus this year, targeting Chinese tourists with valuable offers and discounts, especially during festivals like this weekend’s Chinese New Year.

Dubai’s world famous brands and labels, and favorable prices continually draw the Chinese, who are among the top consumers of luxury products, but constantly on the lookout for cheaper options than their domestic offerings, which attract taxes as high as 40 per cent.

For those who travel here, duty-free shopping was listed among the major attractions for Chinese tourists.

Elmo Kaidullah is the manager of the world’s largest shopping center, The Dubai Mall, and he says Chinese consumers are spending more now on every single purchase than consumers from any other countries.

“We recognize that they are becoming more acute in details, looking after more specific information, they are much more aware about the trend, the changes, the new comers, the new launches in the market,” says Kaidullah.

He added that their consumption habits have continually evolved with times as they are becoming better informed and more familiar with luxury products.

The DTCM says much of the growth in tourism can be attributed to destination marketing, and as of September last year, they now have four offices based in mainland China. 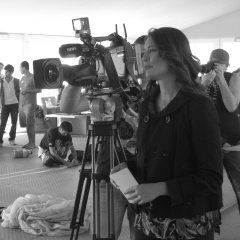 ©2015 Noni Edwards. All rights reserved. Unauthorised use and/or duplication of this material without express written permission from this blog’s author and owner is strictly prohibited. Excerpts and links may be used, provided that full and clear credit is given to the author with appropriate and specific direction to the original content.
%d bloggers like this: